Rodents are highly adaptable and make up to 40 percent of the mammal class. 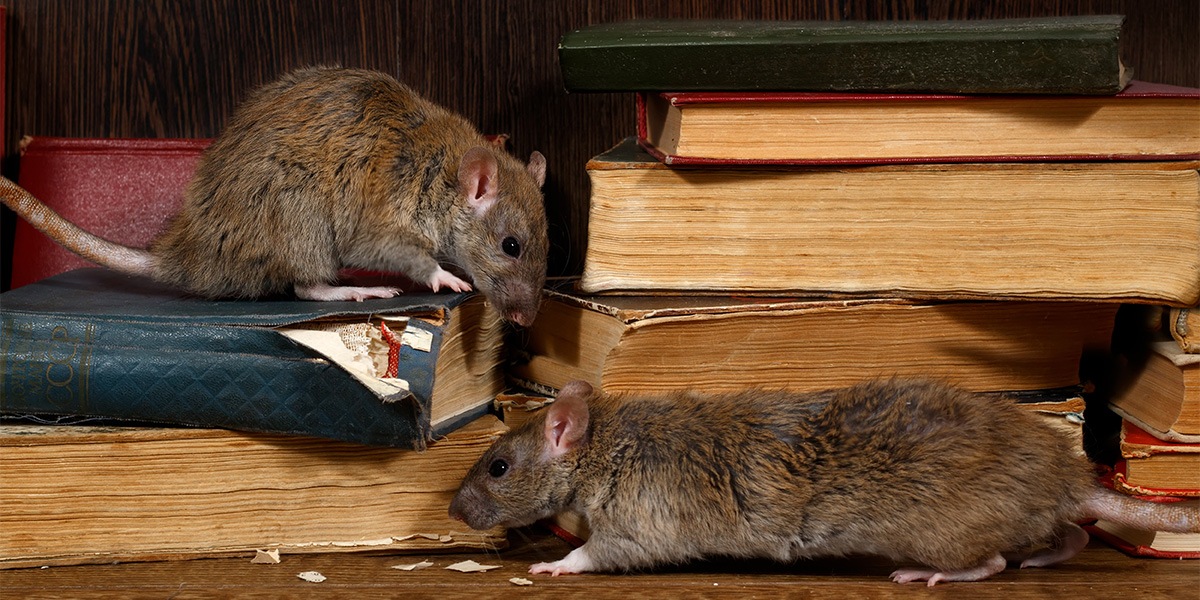 Only three types are considered major pests in the United States. They are the House Mouse, the Norway Rat and the Roof Rat.

These three rodents are a pests because they are commonly found near dwellings and are most likely to benefit from human structures, food and waste. Rats and mice pose issues to homes and commercial establishments.

Rats and mice are both capable of transmitting disease to humans through their hair, droppings and urine. A mouse has 40 to 100 dropping pellets per day.

Rats and mice might also bite, although it is not common. A bite may result in fever and potentially fatal disease if not treated. Some people develop an allergic reaction to the excrement of rats or house mice, which can cause asthma-related symptoms.

In addition to causing disease and food contamination, they can cost billions of dollars in damage.

Between one-fifth and one-third of total food production is lost annually due to rat contamination. Rats can consume about 1 ounce of food per night. Rat colonies can contained more than 100 rats.

Rats and mice are also successful breeders. A female rat can reproduce every three weeks, and usually gives birth to about 6 to 10 young at one time. A female mouse reproduces every three to four weeks and usually gives birth to about 5 or 6 young,  sometimes even up to 12. This means that both rat and mice colonies can grow in large quantity. Mice can live up to two or three years under ideal conditions and rats only one year.

Rodents can survive successfully due to their ability to adapt to different habitats. They are opportunistic food scavengers and will consume most types of food. If a certain food source runs out, they are likely to adapt to a new source. In addition, they are mostly active just after sunset and just before sunrise, which most people are asleep at these times. These factors make rats and mice difficult to control.

Attempting to control a rat or mouse infestation can be dangerous. The most effective rodent control requires an integrated approach by a professional exterminator. Rodenticide alone often is not enough. Additionally, rodent control requires rodent proofing, harborage reduction, trapping and increased attention to sanitation. For the most comprehensive solution, call  your Advanced pest management professional.

GET A FREE ESTIMATE ON OUR PREMIUM PROTECTION PLAN

An environmentally responsible program for South Jersey residents GUARANTEED to solve your pest problems throughout the year.