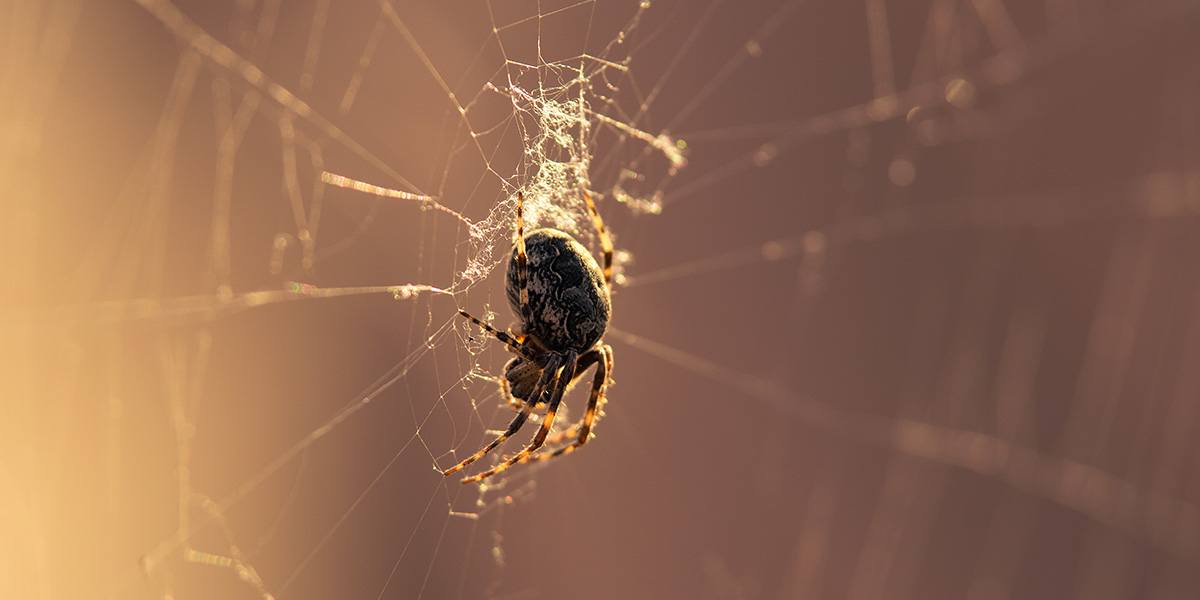 Spiders are a diverse group found throughout the world. Some species are tiny, while others are large like the tarantula.

Spiders are predators, feeding on insects, other spiders and small mammals and reptiles.

Some spiders may be harboring outdoors in the firewood or debris.  They live in voids and in hollow blocks, while others may live in attics and crawl spaces or other areas throughout the home. An Advanced professional can inspect and treat to control these spiders.We will look for these hiding spots to achieve control for your home.

GET A FREE ESTIMATE ON OUR PREMIUM PROTECTION PLAN

An environmentally responsible program for South Jersey residents GUARANTEED to solve your pest problems throughout the year.